A report by Bank of America expects the growing space economy will more than triple in size in this decade, with the firm this week forecasting space will grow to become a $1.4 trillion dollar market.

“While the COVID-19 pandemic has led to delays in some public
and private programs … the outbreak has not appeared
detrimental to overall investment. This may largely be due to the
fact that most spending in space is
business-to-business/government (B2B/G), which generally
recovers faster than business-to-consumer (B2C) spending,”
Bank of America analyst Ron Epstein wrote in a research note to
investors. The space economy has continued to grow, in large
part to a record period of private investment and new investors
opportunities in companies involved in spaceflight, satellites,
and more. While Bank of America tracks just 14 publicly-traded
stocks with exposure to space, Epstein said there are “more to
come.”

Using a compound annual growth rate of 10.6%, the average
from the last two years, Bank of America forecast would see the
industry’s revenue grow 230% – from about $424 billion in 2019
to about $1.4 trillion in 2030. That would put space companies
near the current size of all the global tourism economy, which
Bank of America noted is a $1.5 trillion industry. 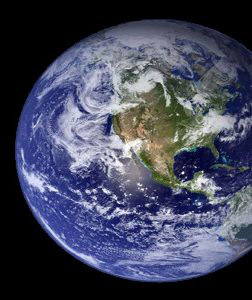 The space industry is aware that a company that can
provide all Of these services together, such as space
launch vehicles and satellite manufacturing, a data
distribution and control center, all run by a single company,
is a profitable company in which it is well worth investing in
and / or doing business with.

We have the opportunity to offer the most competitive and
affordable prices in the industry, which ensures a potential
customer base (private companies and governments from
multiple countries), in addition to the growth and longevity
of the company. We can offer the best price in the world.

Based on data collected, it can be estimated that in a
period of two years the value Of this company very well
may be worth $200 million dollars (USD) and within 4 to 5
years $1 billon dollars (USD), whereby similar companies,
which only manufacture launch vehicles or satellite
systems but not both, are valued at S 1.2 billion each.

We need to act now, we have the talent, we have price
advantage, geographical advantages, there is interest,
there is the market. Each day that passes without progress
means a delay. It is not an idea, it is a reality.

We are presently working with local and federal
government and politicians and they are extremely
interested to say the least.

Mexico always welcomes foreign and private investors,
additionally Mexico as all Of the countries do have reserved
licenses for satellites positions in space under global
treaties that they are unable to technologically access or
utilize.

There are 3 highly lucrative products in the space industry,
which are satellites, launch vehicles (Rockets) and data
collection and distribution. As mentioned above, Our
company will offer these 3 services jointly or individually
depending on the individual needs Of Our technology
consumers.

Right now there are at least fifteen companies in the world
that are fighting to conquer this potential market. For a
period Of 5-10 years they have existed without anyone
knowing about them, and it is in the last two years that
only two or three companies in the world have managed to
excel due to the market explosion in this new space race.
Approximately five satellite companies, the same number
for data collection companies and very few launch vehicle
companies, but each in its own branch, very few in the
lead. Those that are successful are due to the explosion Of
the market, small companies with only a dozen employees
have received contracts for tens Of millions Of dollars.
Many Of them are valued at more than $ 1 billion dollars
(USD).

There are currently 4,000 satellites waiting to be launched,
a figure that is increasing day by day and there are not
enough launches available. The reasons are numerous;
these are that each part Of the mission is done by different
companies, in different buildings, in different parts Of the
world, which complicates logistics, in addition to the
differences in connection times, communication language
Of control Of computers, which carries a high cost to work
these differences.

In the last few months the most important companies (one
or two in the world) have begun to realize this problem and
are trying to do everything under one company and in one
place. The problem with these companies is that they only
have experience and I or knowledge in a single branch or
service (satellites, launch vehicles, data collection), they
are focused on one specialization and have no knowledge
Of the other two. so these companies that are trying to
provide these services together are buying other
companies that specialize in the other areas, they are
buying them for hundreds Of millions Of dollars, which is a
great cost to them.

At the same time, the country with the largest presence in
space is the United States and is realizing that private
companies currently have the ability to go to space at a
lower cost than that Of the United States government itself.
Thus having NASA signing contracts with these private
companies to make the space flights Of the United States
government and in fact, in the last weeks (April-May 2020)
they awarded and signed two companies for S 80 million
dollars each, Companies that haven’t even launched a
rocket into space and are in fact very small companies,
these two are Masten and Astrobotics. In addition, NASA is
awarding hundreds and hundreds Of millions Of dollars in
space contracts to small domestic and foreign space
companies.

Merida Aerospace has a gigantic advantage over all its
competitors due to decades Of experience in launch
vehicles, satellites, and data collection and transmission.
After we reach a couple Of Our goals in the next eight to
twenty-four months, what will be Our value? 200 million
dollars? Or $ 2 billion? Definitely these numbers are not
crazy when you consider the billions Of dollars that each Of
Our simple competitors are valued, when we are the
summary Of a multitude Of their capabilities.

In addition, building the Company in the Yucatan Peninsula
will allow us to take advantage Of not only geographical
location for launches over water, but also includes the most
flexible positions regarding space launches in Mexico, even
beyond, Mexico at the level International has many satellite
positions in space and has the right to use them.
The explosion is today, the time is now. 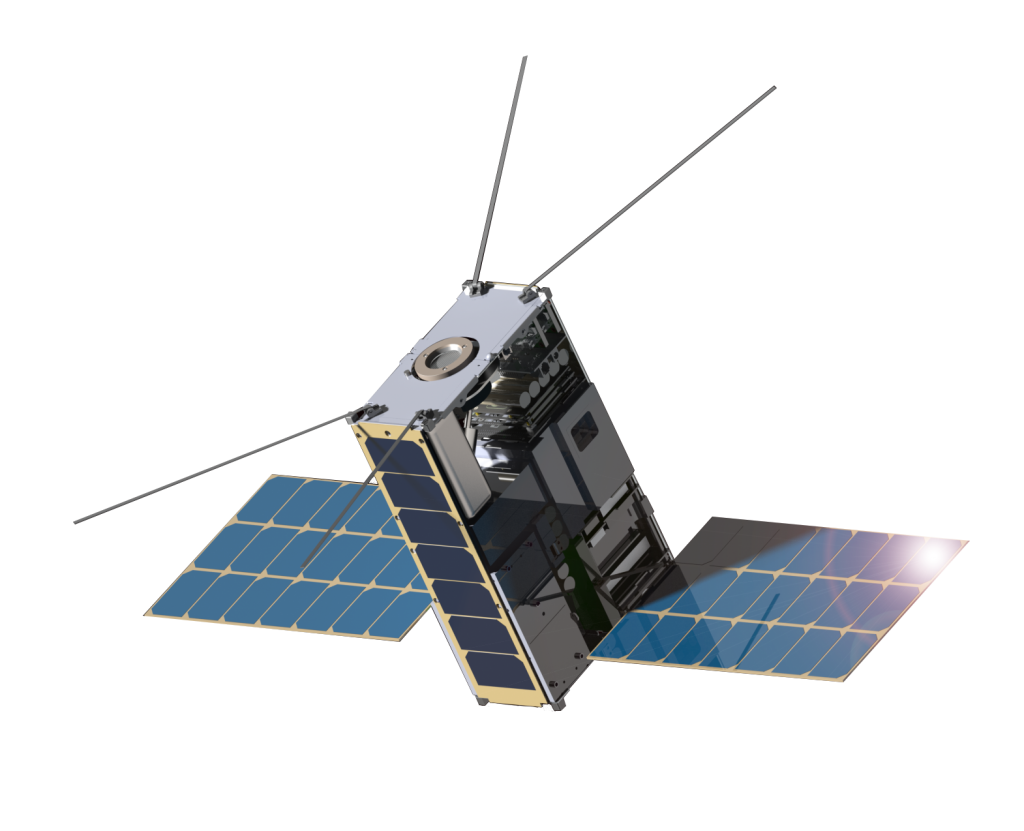 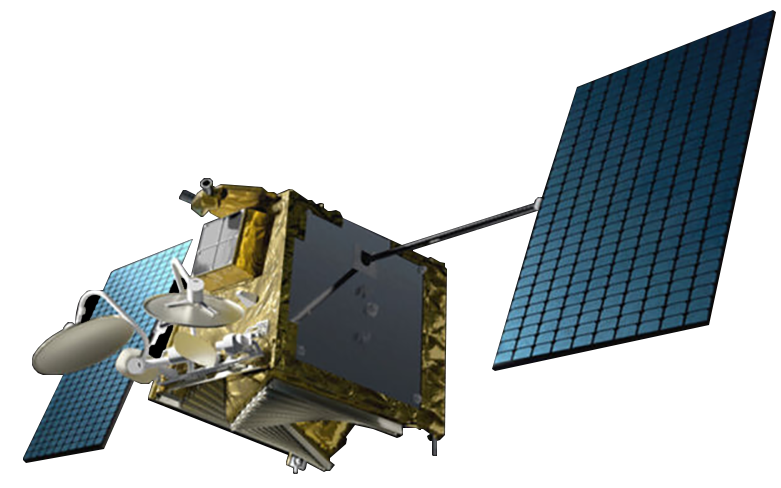 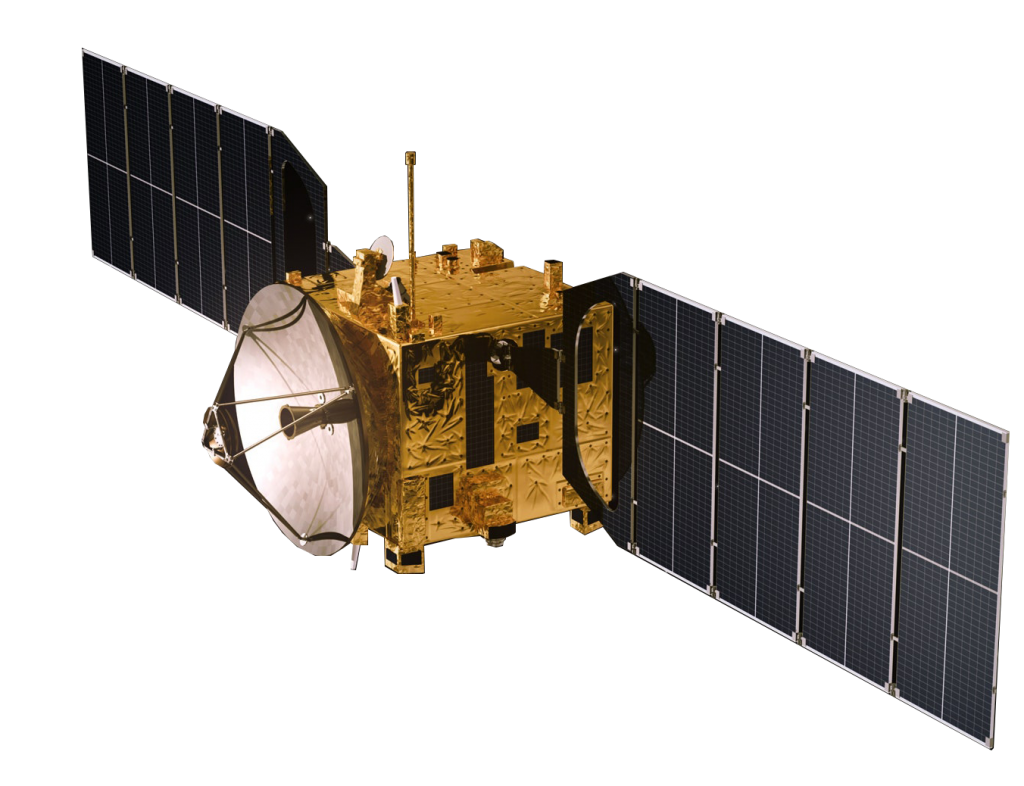